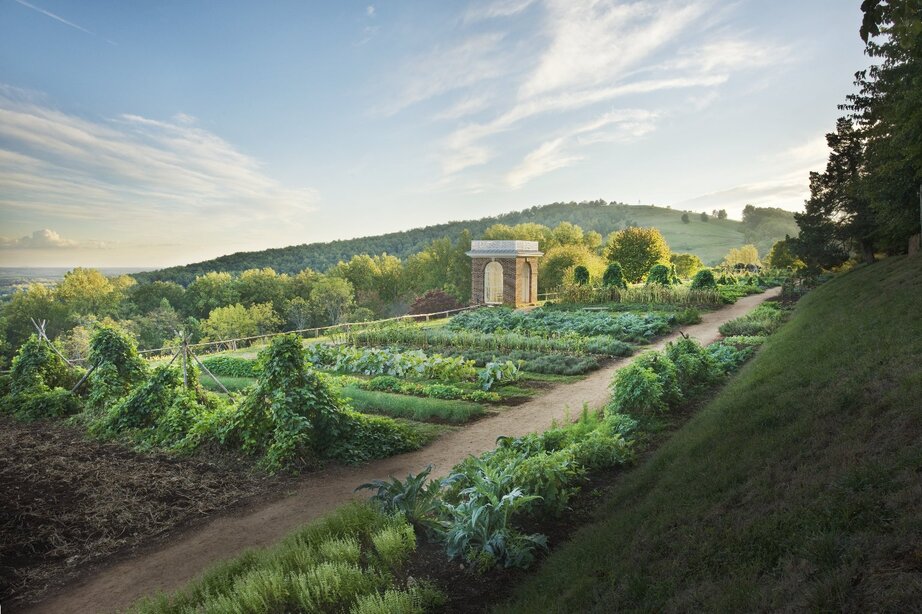 This is a fantastic video. Highly recommend, especially today.

This biblical understanding of individual sovereignty would have been more like what Milton had in mind. But by the time we get to Madison and Jefferson, the idea of individual sovereignty had become something more like a divine entitlement, than a divine burden. This is where natural law and the agrarian sensibilities of Jefferson and Adams come in handy, in a practical sense, because they provide the moral and practical impediment to libertinism that was missing in the French Revolution.

Still, the interpretation this fellow takes is incredibly interesting. He reminds me very much of Wendell Berry, who I highly recommend reading, if you get a chance. He’s sort of a “soft” agrarian conservative (though he would not say that about himself). Anyway, enjoy the video, and happy 4th.